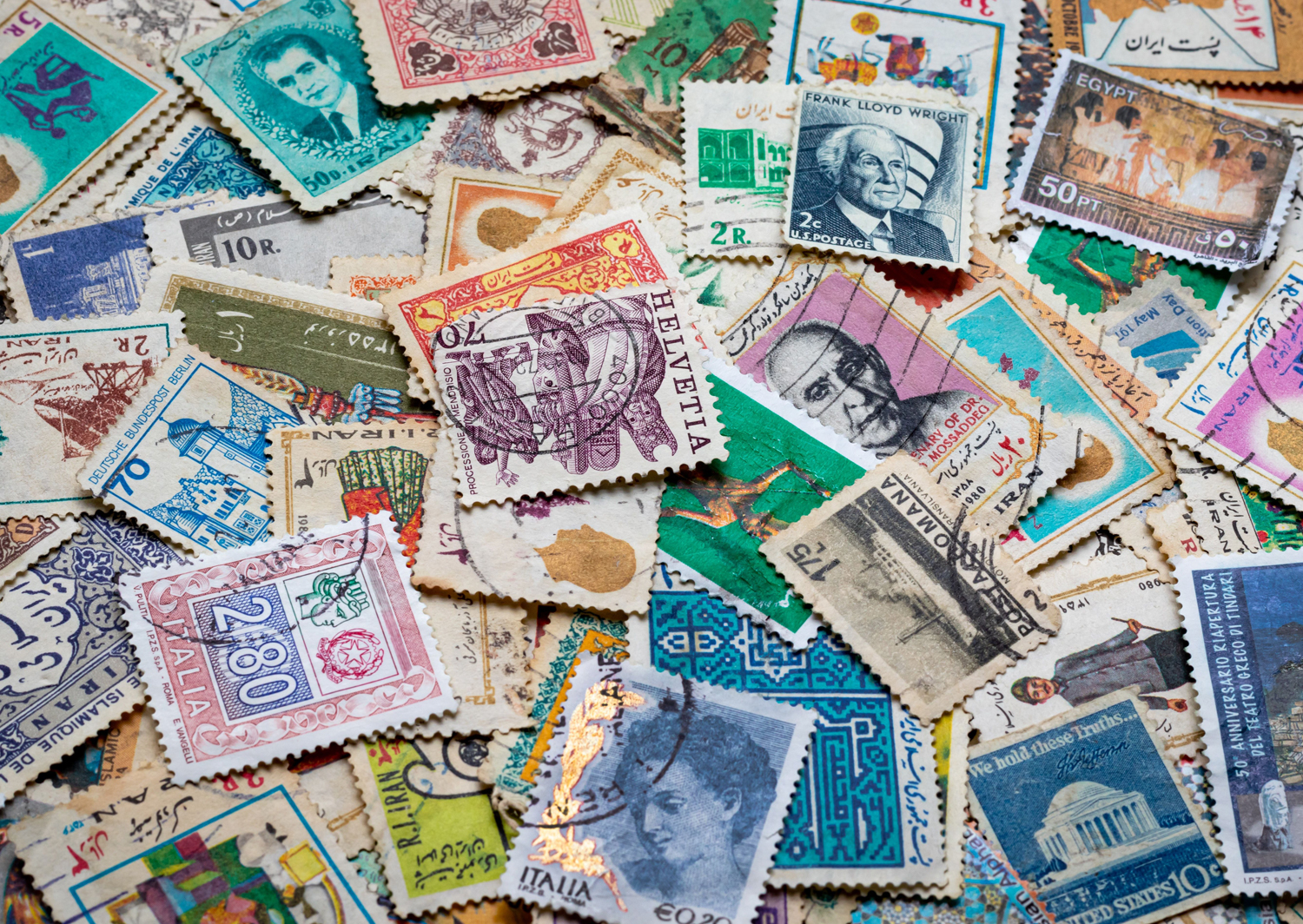 Quirky facts about the postcard

Sending and collecting postcards is rooted in the history and culture of the whole world. Postcards not only played an important role during major military wars, allowing soldiers to stay in touch with their families, but they have come a much longer way. On July 16, 1870, the first “correspondence card” was sent in Germany by the Oldenburg bookseller August Schwarz. Soon many recognized the added value of this little attention and the postcard became a sensation. In keeping with July 30th – World Postcard Day – we’ve crunched out some quirky facts about the postcard. You can find out what a long and interesting story behind the analog greetings in our blog entry.

An anthem to all postcard fans 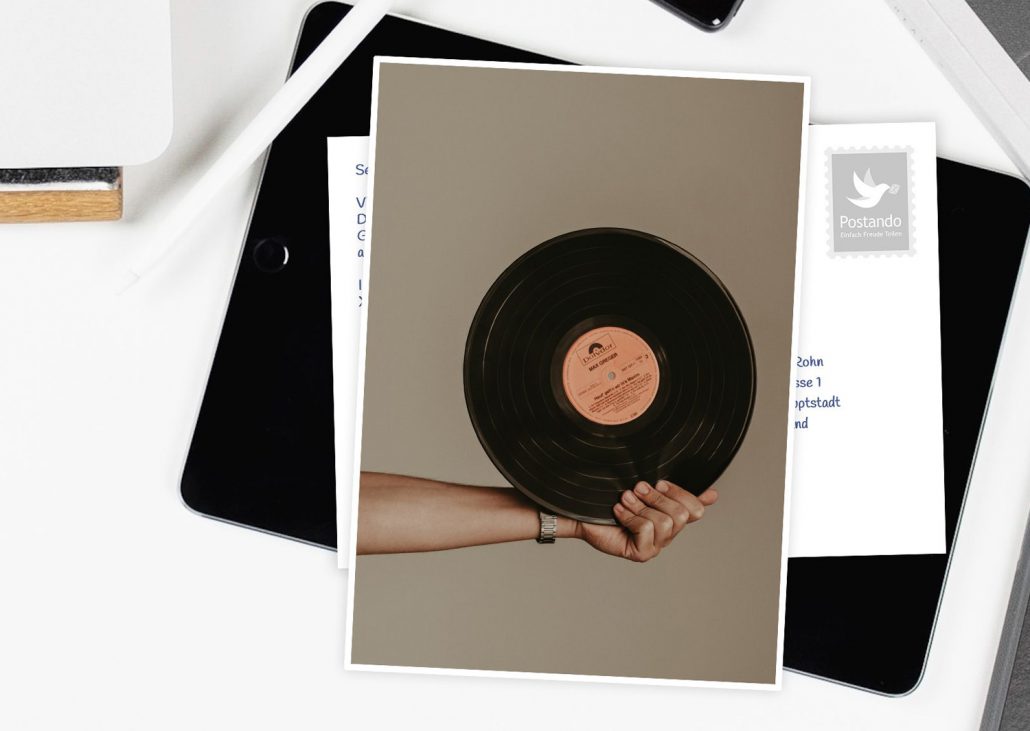 Lovers of stamps and other postal documents, also called philatelists, are apparently also very music-loving people. The well-known Berlin operetta composer Paul Lincke composed the “March of Postcard Collectors” in 1898, a time when postcard picking was very popular. Another bizarre fact about postcards we discovered in Bhutan. There, philately was associated with music in a different way. Stamps were created, which could be placed on a record player and then played the national anthem of Bhutan. With our Postando Postcards app, we even go one step further. You can not only supplement your postcard auditory, but can even send your personal videousing a QR code.

Postcard 47 years on the road

Here is a bizarre fact about a postcard that appeared in Saxony in 2019, which was probably fed up with travel. Christa Lehmann, now over 90 years old, sent her holiday greetings from Czechoslovakia to a family friend. After her postcard, which was sent out several times in the 1970s, was sent around the world, it was finally assigned thanks to a newspaper appeal. And that after 47 years! However, the sender receives her own postcard, as the recipient has already died.

The most expensive stamp in the world

It took just two minutes for the magenta-colored one-cent brand from British Guiana to be sold to an anonymous bidder at a New York auction for 9.5 million dollars (about 7 million euros). The stamp with the dimensions 2.5cm x 2.5 cm bears a three-masted ship and the motto of the colony: “We give and expect a consideration”. This collector’s item first came into circulation when a stamp shipment from London was delayed and the postmaster of the British colony asked the printing house to produce three stamps by the time the shipment arrived. A one-cent magenta, a four-cent magenta and a four-cent blue brand were designed. However, it is assumed that only the one-cent mark still exists.

The last owner of the famous stamp was John du Pont, the legacy of the chemical empire du Pont, who was convicted of the murder of an Olympic wrestling champion and eventually died in prison in 2010. The stamp was sold by his heritage, with some of the money donated to the Eurasian Pacific Wildlife Conservation Foundation. Another bizarre fact about the small stamp: she is a big star who has appeared in countless Hollywood movies and books. Even Donald Duck goes in search of her in the 1952 comic “Hunting for the Red Magenta,” with the aim of selling her for 50,000 thalers. 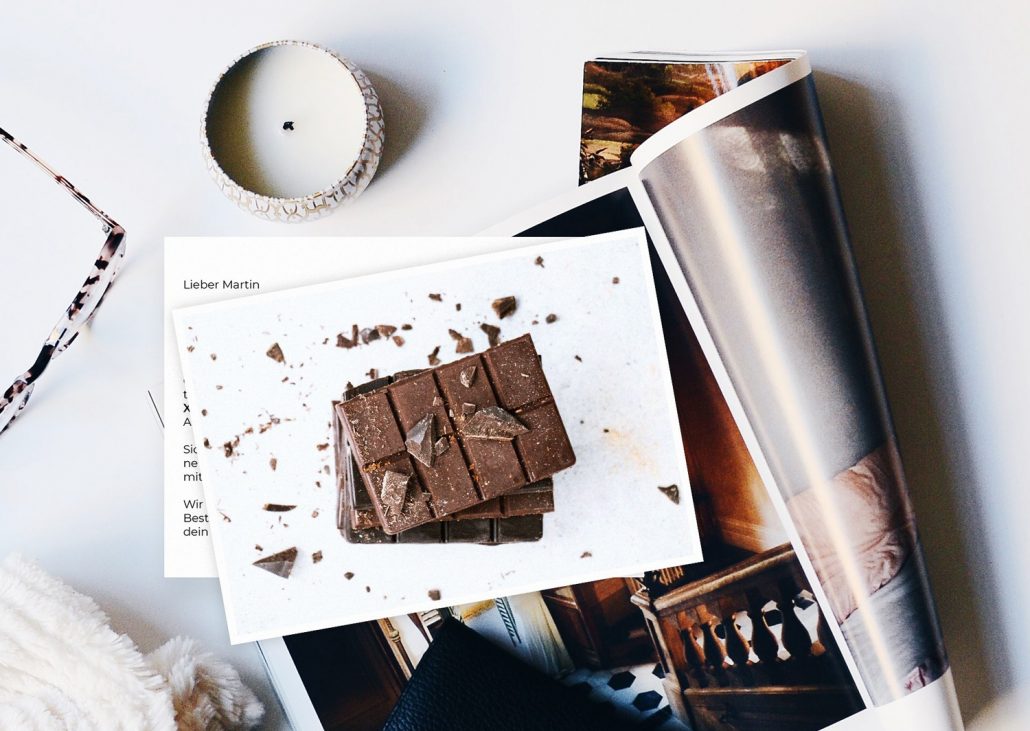 Belgium is known for its world-class chocolate brands and is home to some of the largest chocolate factories in the world. As unique as Belgian chocolate is, so is the idea of the chocolate stamp. In 2013, 500,000 stamps smelled and tasted chocolate were circulated. Even if you don’t own any of these special stamps, you can sweeten the day for your loved one with a self-designed Postando postcard.

You will definitely never forget this bizarre fact! If you lick off a stamp, you take 1/10 of a calorie to yourself. This means that if you do this with 20,000 stamps, your average daily requirement is covered. 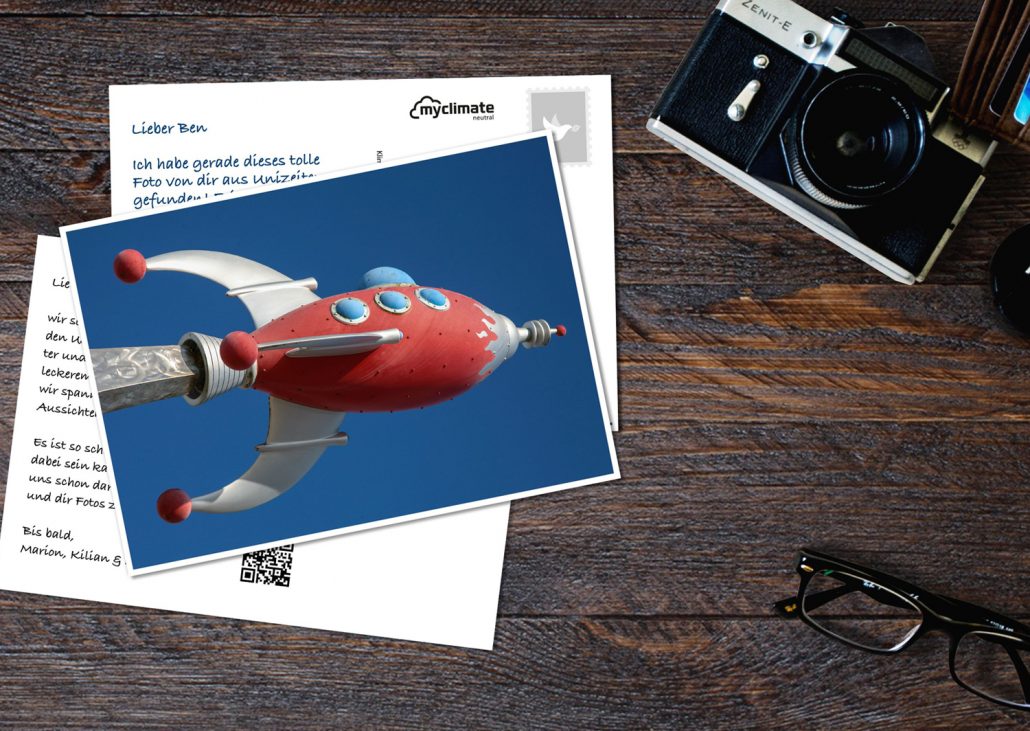 There have been countless creative attempts to replace a classic postman. For example, in Belgium, cats were chosen to transport letters from one village to the next. But of the 37 Test cats, only one reached the destination by post – after only 5 hours. Another alternative to sending his mail is the funny idea of an Austrian researcher, Friedrich Schmiedl, who dreamed of sending letters with a rocket as a child. On February 2, 1931, the time had finally come: it detonated the first post rocketnorth of Graz. The remote-controlled rocket reached the village of St. Radegund, which was five kilometres from the launch point, with 102 letters and ended up with a parachute. At least as fast as a rocket is shipping via the Postando Postcards app. Your self-designed postcard makes it even further than just to the next village, because our pigeons are in use for you and your loved ones worldwide! 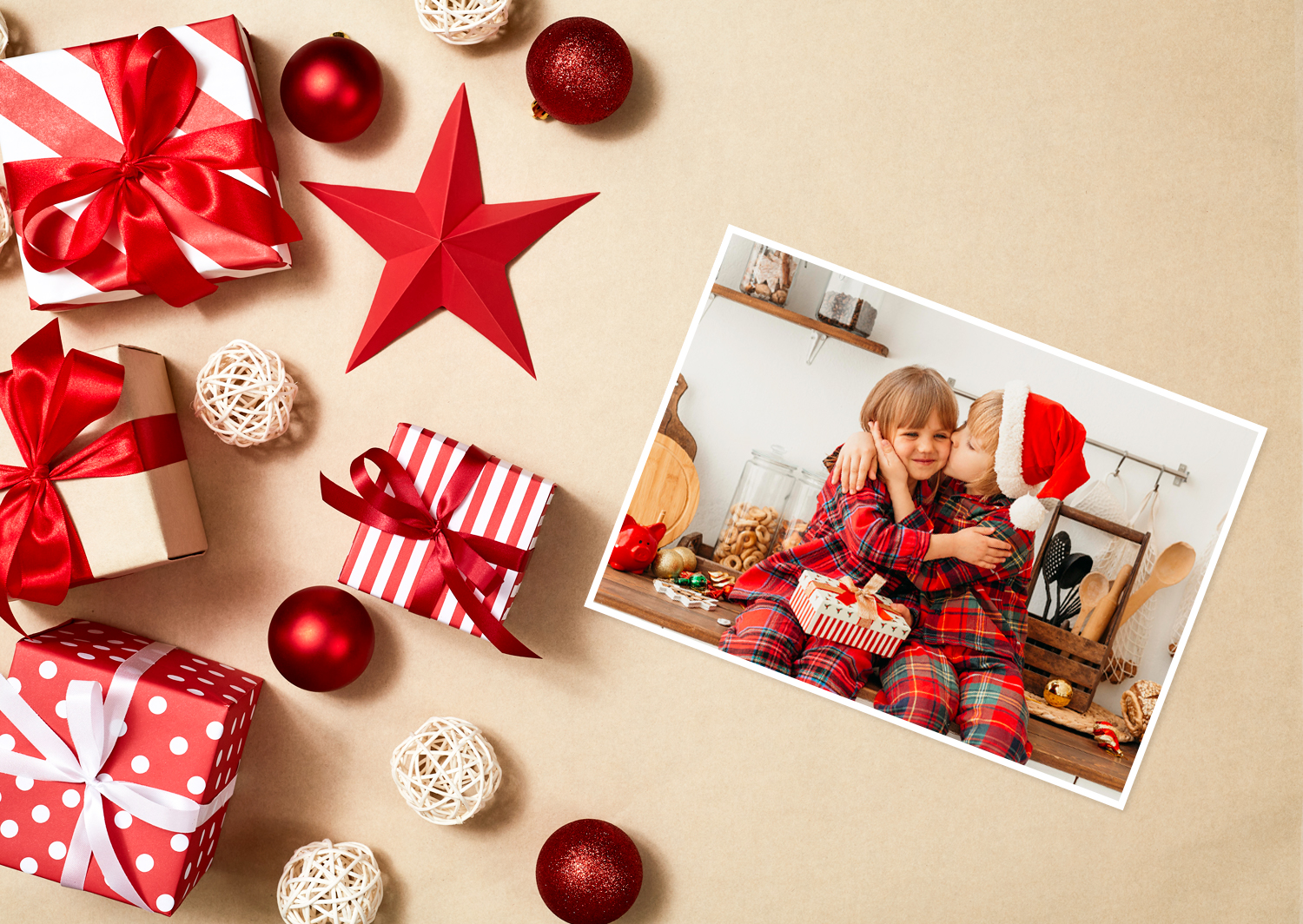 Design options for your Christmas card 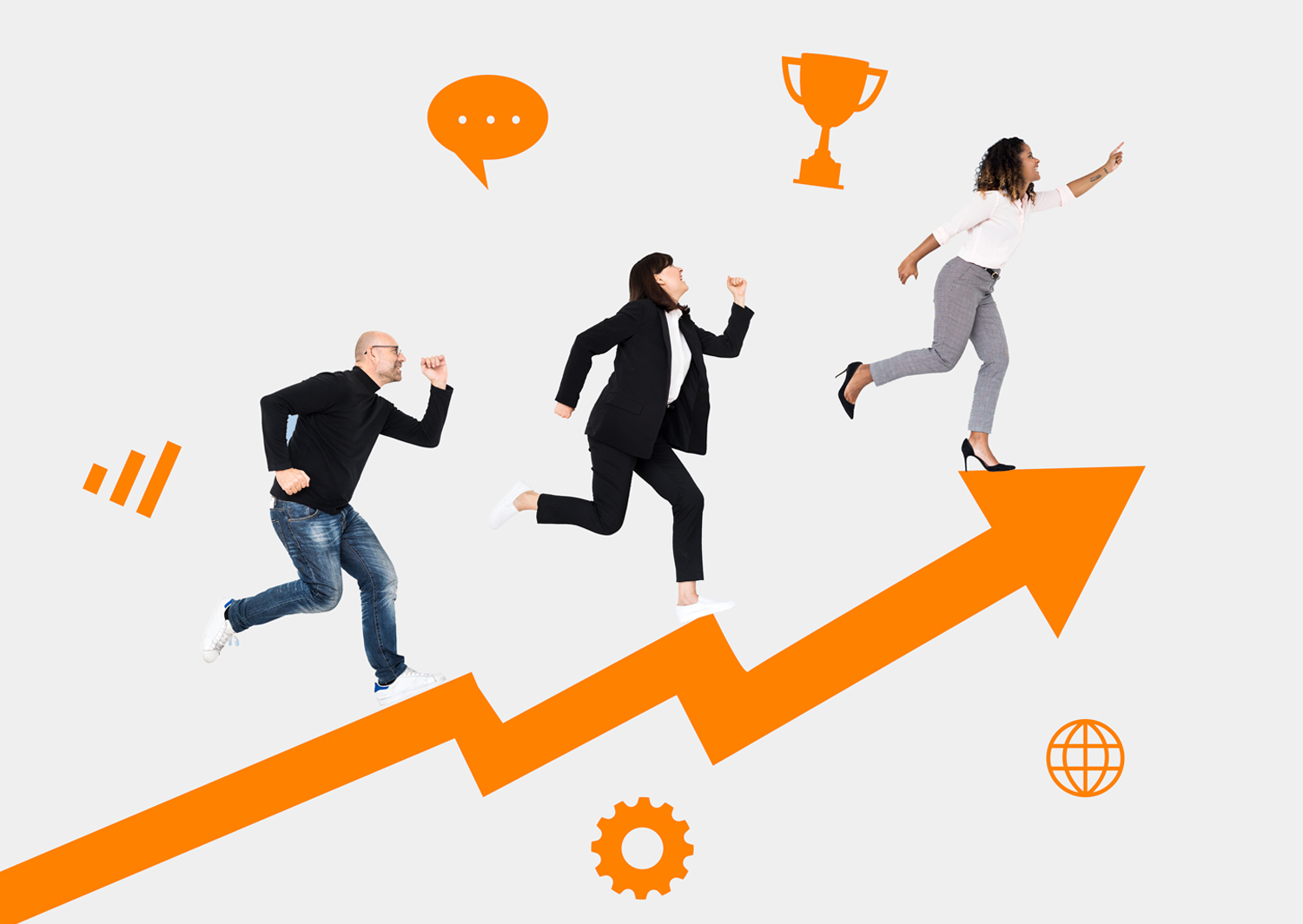 Buyer Persona: How you understand your customers 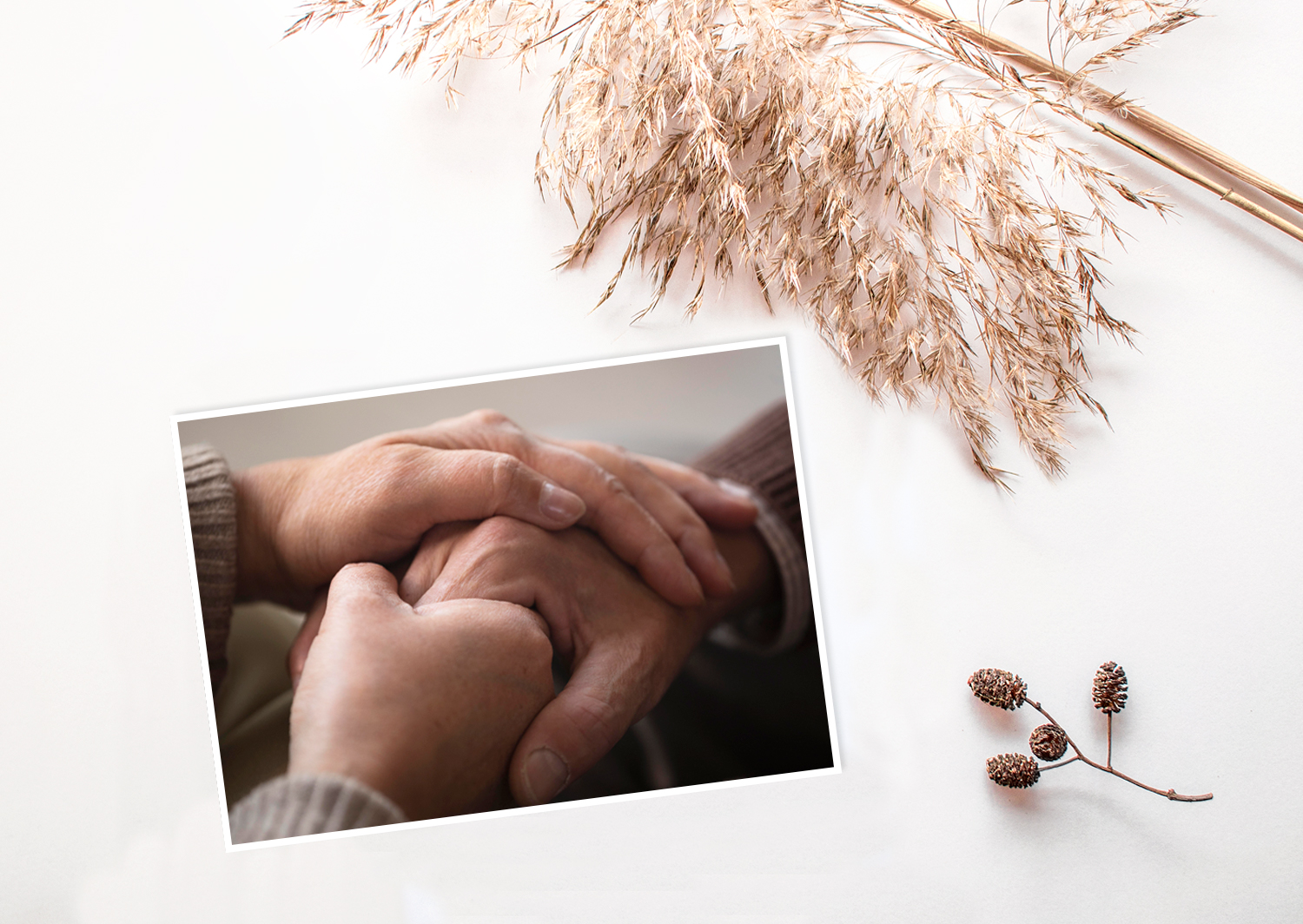 How do I wish a speedy recovery? 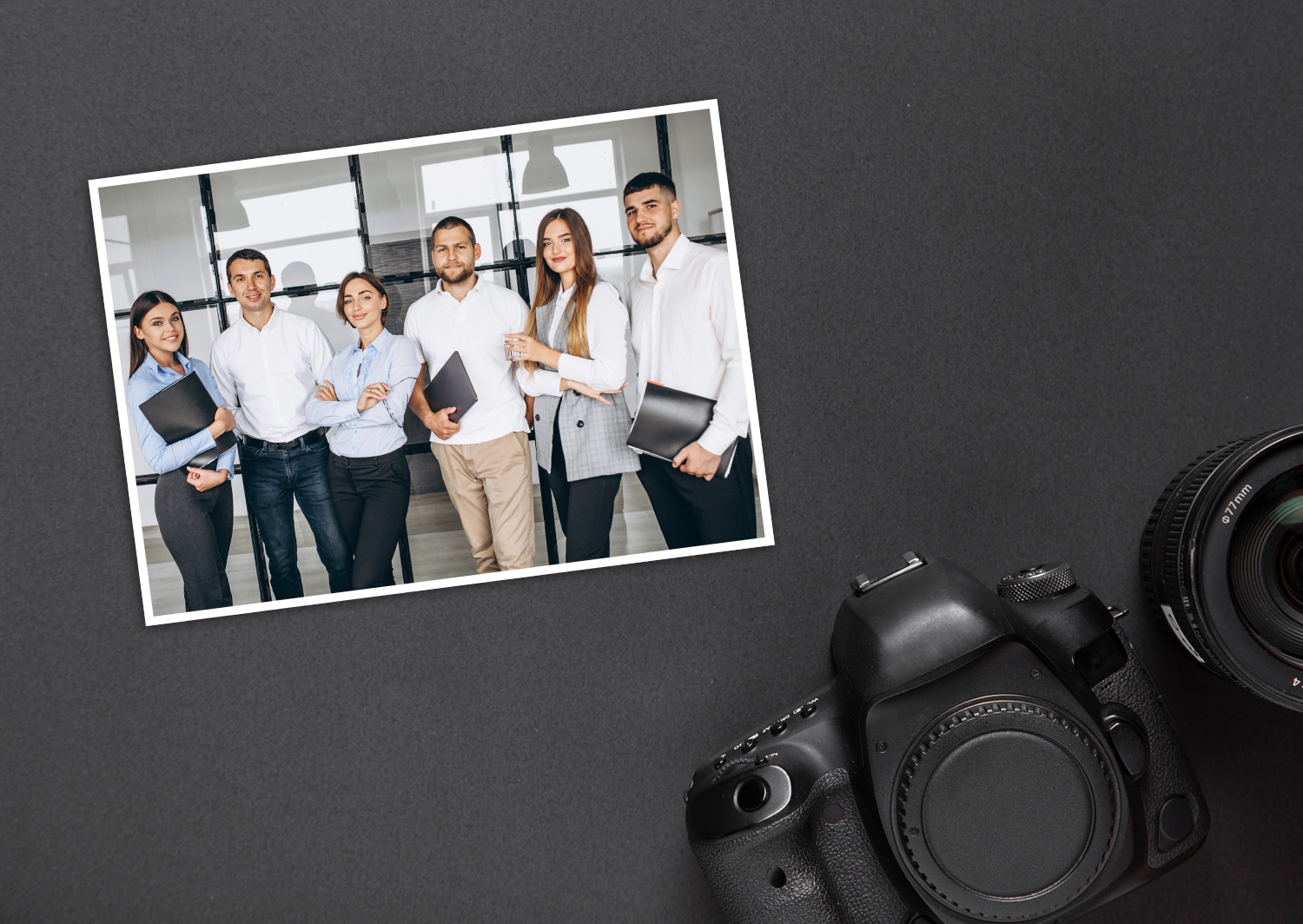 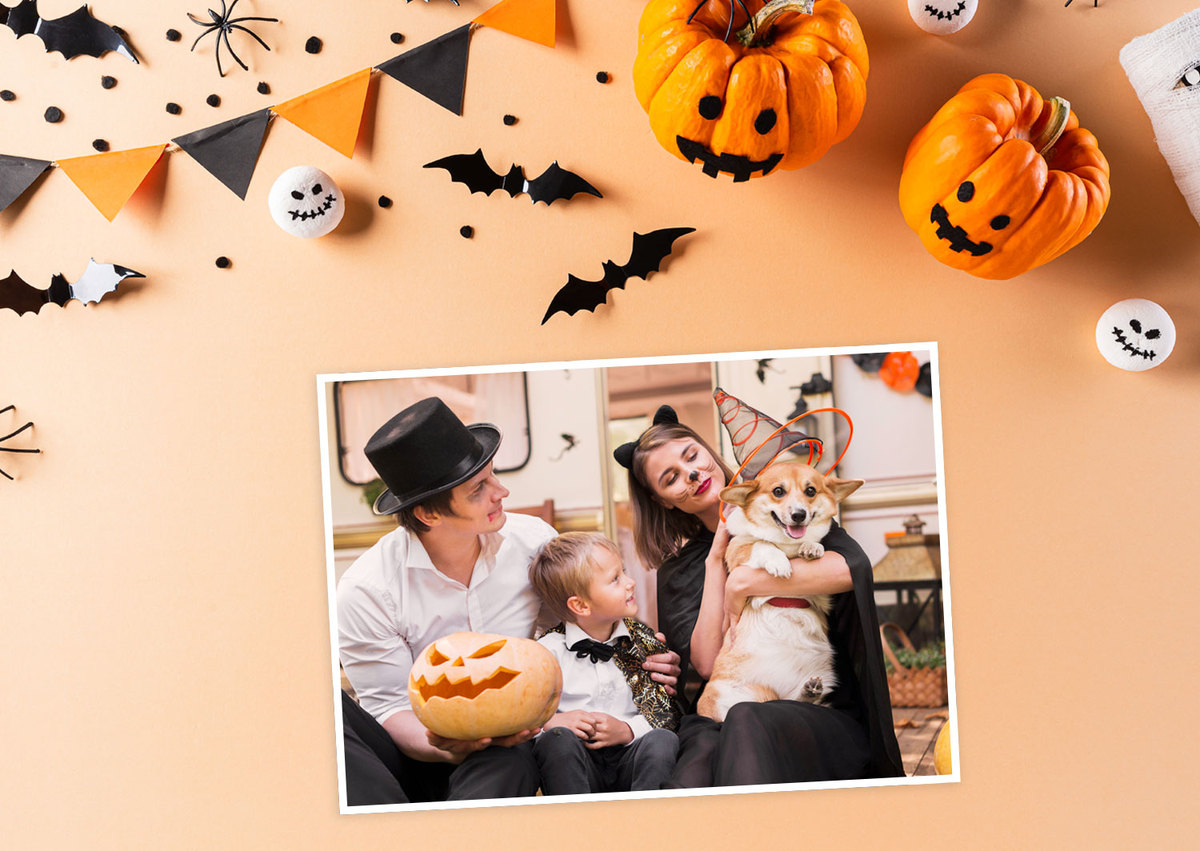 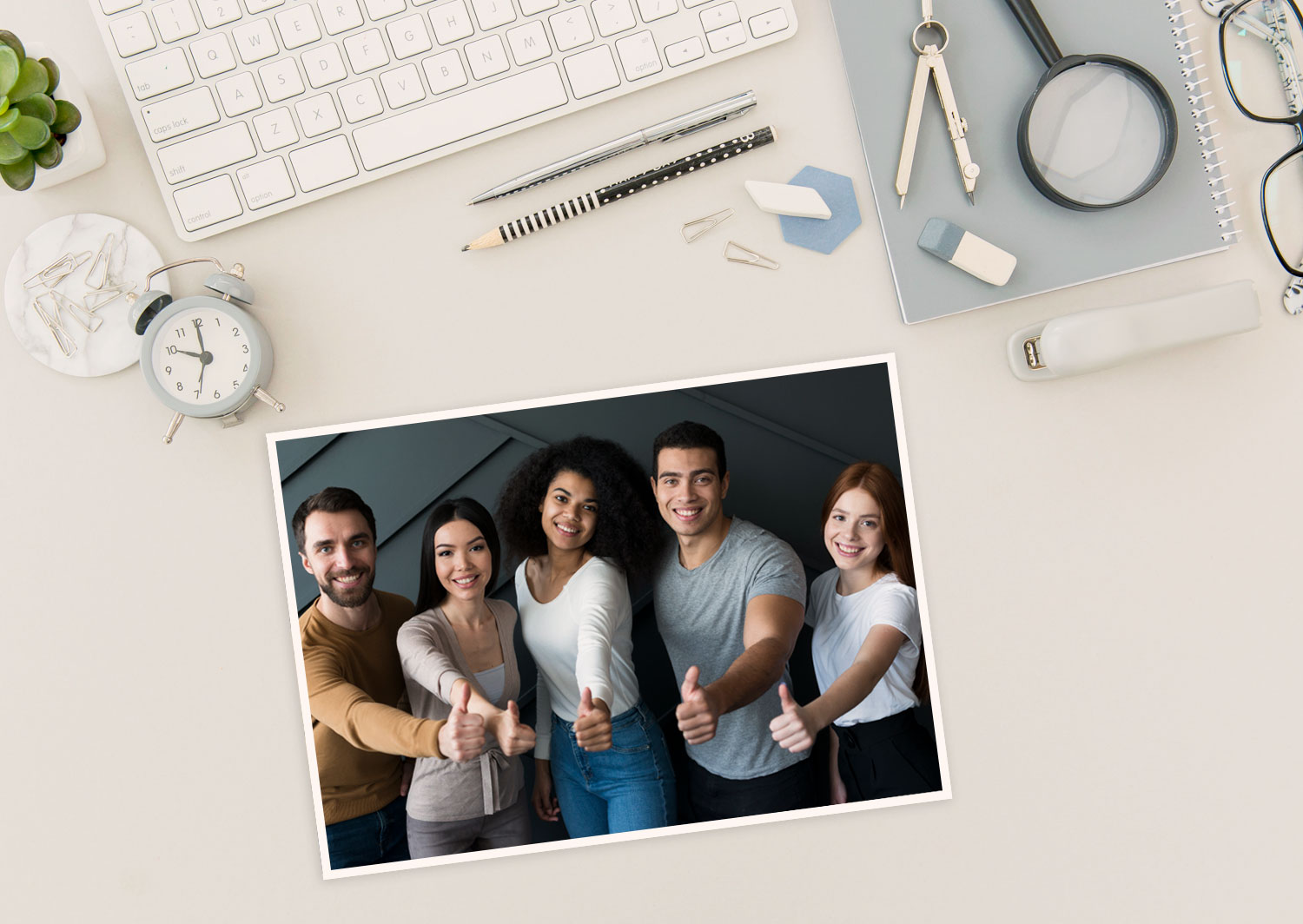 Customer loyalty – How to keep your customers 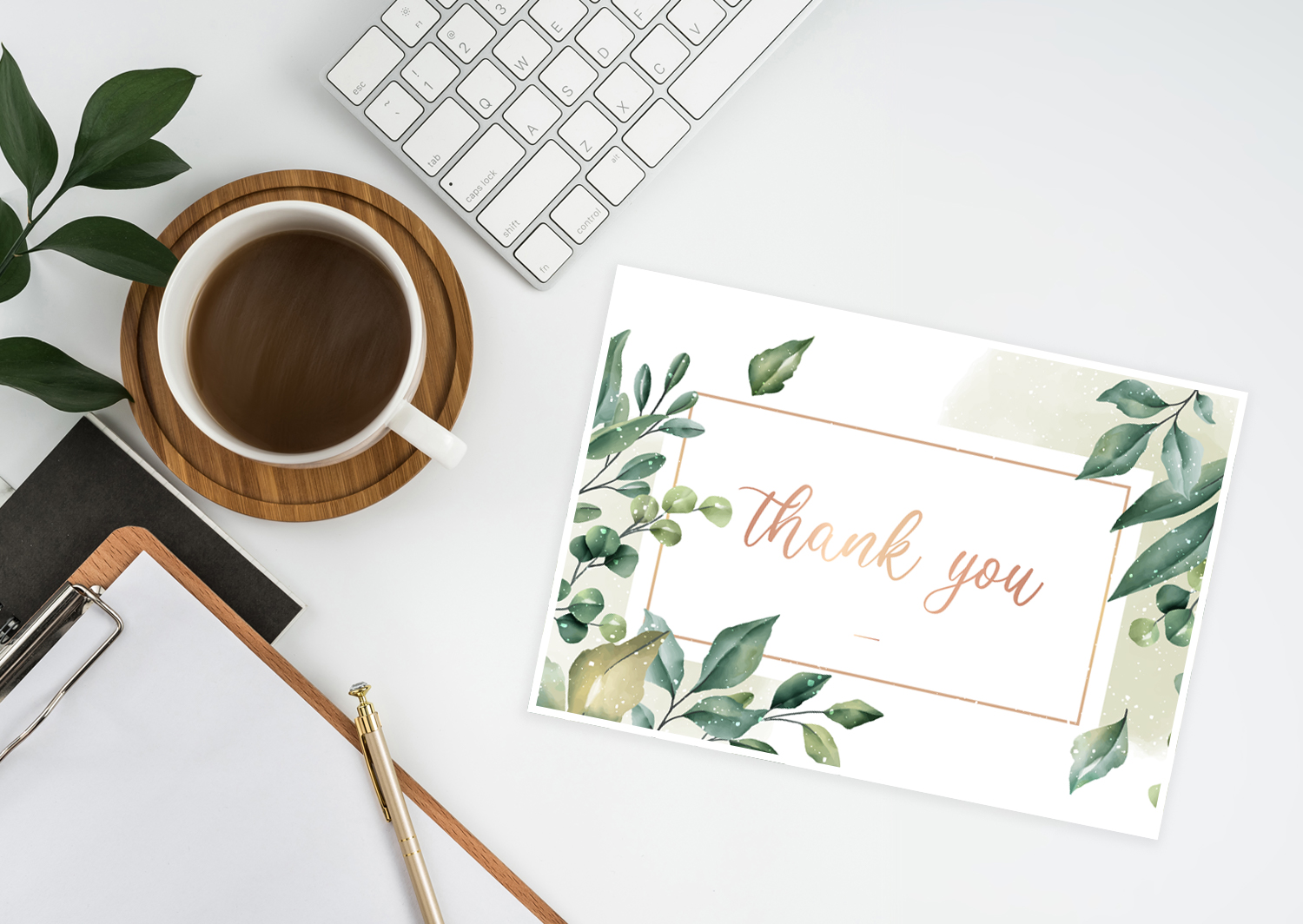 say thank you: 4 DIY Ideas for Your Thank You Card 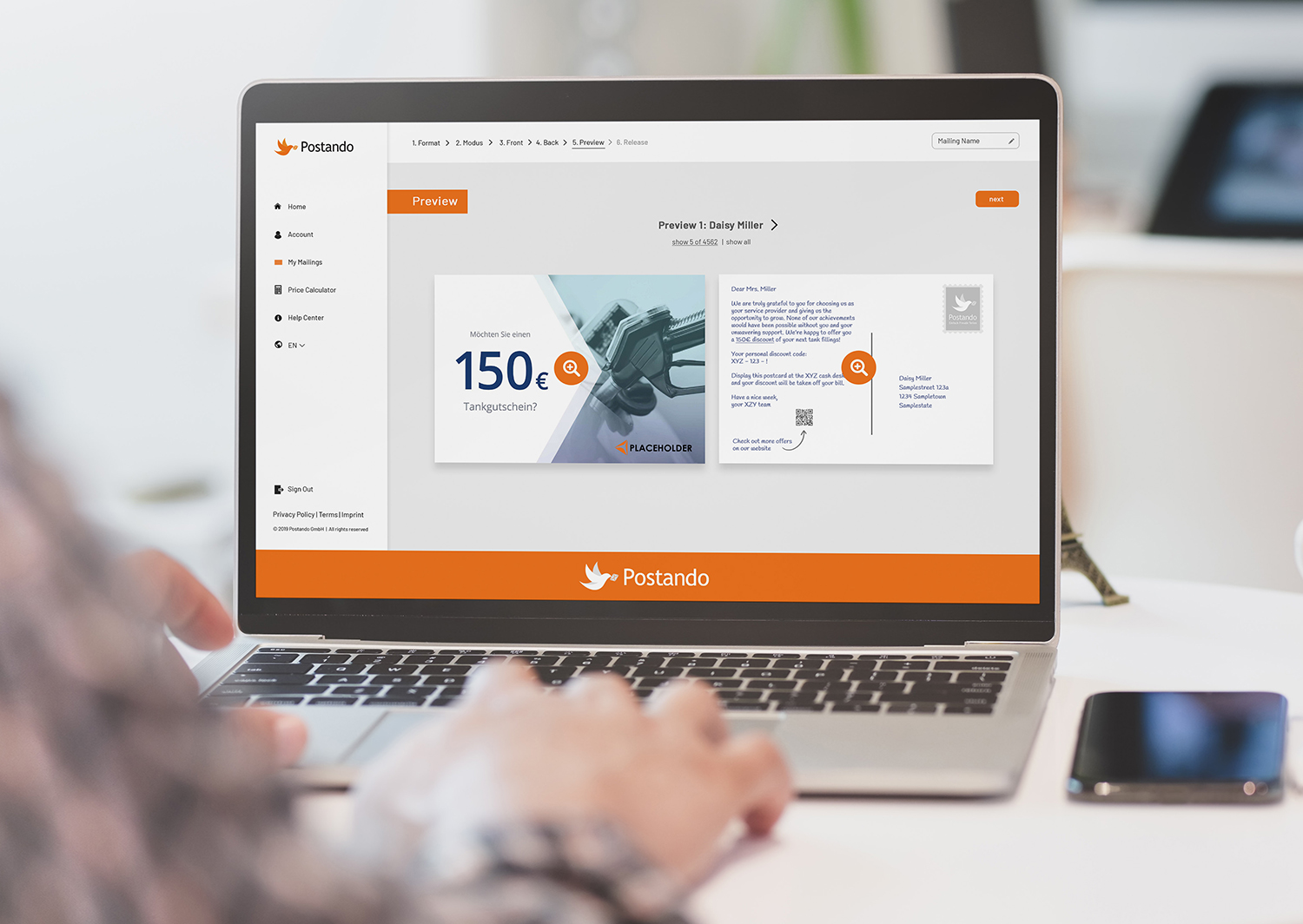 Print advertising in the age of digitalization 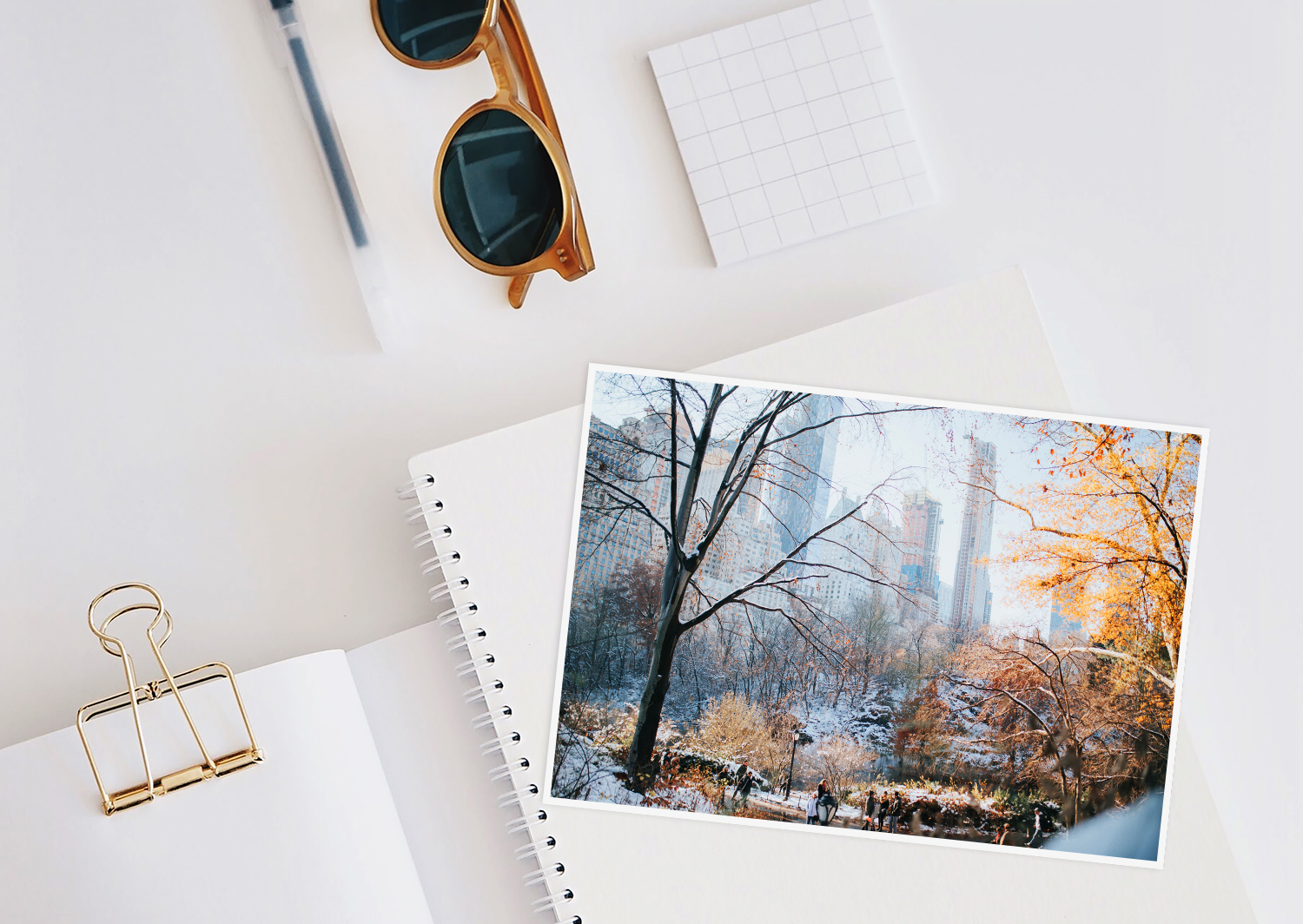 Winter magic around the world

Any cookies that may not be particularly necessary for the website to function and is used specifically to collect user personal data via analytics, ads, other embedded contents are termed as non-necessary cookies. It is mandatory to procure user consent prior to running these cookies on your website.